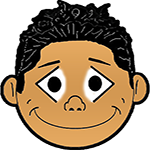 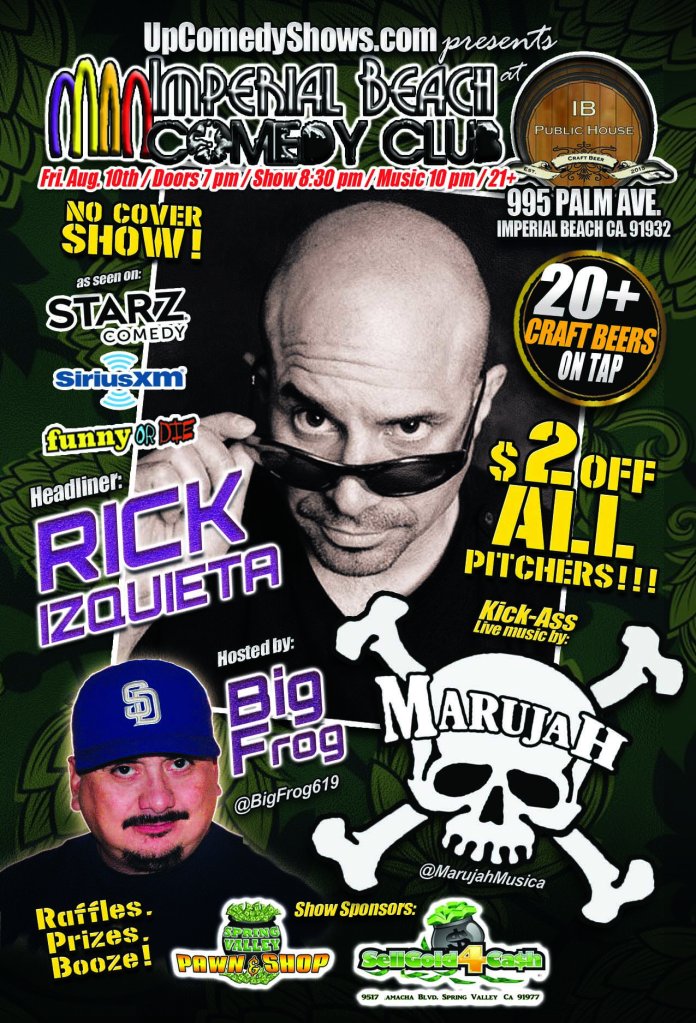 On Friday night, August 10th, the IB Comedy Club takes over The IB Public House to bring you live comedy from Rick Izquieta and kick-ass music from one of San Diego’s hottest bands Marujah!

Hosted by @BigFrog619, join the IB Public house in another night full of laughs, beer specials and kick-ass live music,

Rick brings tons of laughter to the comedy shows and is one of the fastest growing comedians out there today performing at all the big clubs in L.A., Hollywood and other big cities. You can follow Rick on Twitter, Instagram, Facebook and Vine. Just search for RICK IZQUIETA.